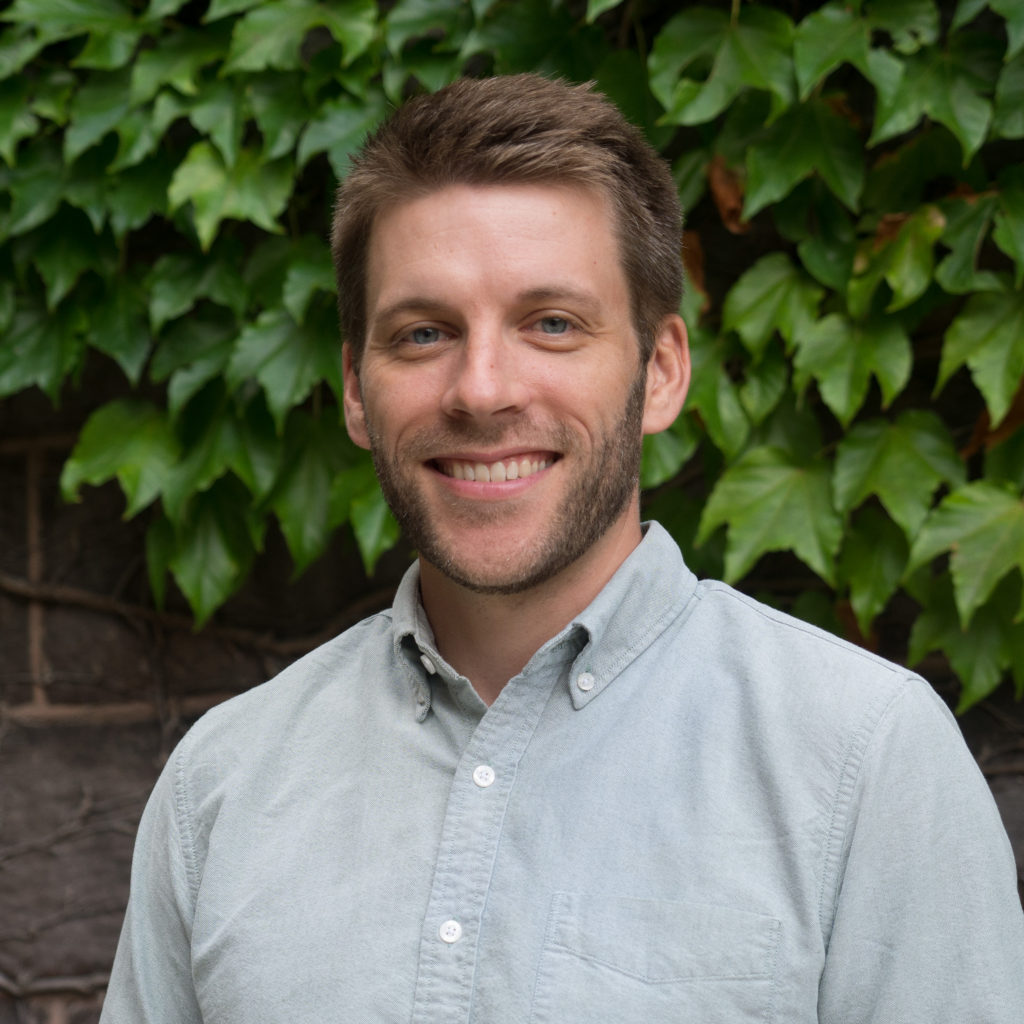 Nathan Jandl started his first day of work on August 7 as the new Office of Sustainability Communications Director.

Jandl is actively brainstorming ideas for refreshing the website, building a greater awareness of sustainability initiatives through social media, increasing engagement with undergraduates, and giving the newsletter a facelift. He’s also enthusiastically starting conversations with leaders at the Office of Sustainability and in other departments.

“Nathan is a great fit,” reports Cathy Middlecamp, interim co-director of the Office. “Going forward, all on campus will benefit from his talents, creativity, and good humor.”

Jandl first became interested in sustainability and environmental studies while growing up on a dirt road in western Massachusetts. He spent a great deal of time in the outdoors, exploring the mountains and lakes in his nearby birthplace of Vermont and swimming in the ocean off of Cape Cod. His mother inspired him as an active member of environmental nonprofits and a committed recycler “way before it was cool to recycle.” Jandl quipped that she was a “militant light-turner-off-er” in his childhood home.

“We cut wood to heat our house in the winter and kept a garden for many years, so I was often working outside. My parents and grandparents instilled in me the deep value of the natural world and encouraged me to understand the impact of my actions, both in the environment and in my social and political life,” says Jandl.

After receiving his Bachelor’s in English from Middlebury College in Vermont, Jandl came to Wisconsin in 2008, where he has deep family ties. In 2016, he graduated from UW-Madison with his Ph.D. in English.

Despite his long-term study of English, however, Jandl has always joined his passion for language with his commitment to environmental studies. Several key experiences helped solidify his decision to apply for the position at the Office of Sustainability.

One of these experiences was working alongside other graduate students and professors to create a digital magazine called Edge Effects, which is produced by the Center for Culture, History, and Environment (CHE) at the Nelson Institute for Environmental Studies. As a founding member of the editorial board and later a managing editor, Jandl gained essential experience in communicating a broad range of environmental topics and in navigating tricky political materials.

At the same time, Jandl worked as the Communications Director for the UW-Madison English Department, where he developed his expertise in persuasive outreach and social media campaigns. He also collaborated closely with alumni, students, and staff, and leveraged his post-college experience in public relations.

“I am thrilled to join the vibrant, dedicated team at the Office of Sustainability,” Jandl says. “My goal is to use my skills and experience to help make the Office visible as the beating heart of sustainability operations at the UW—and further to foster the idea that the UW is a place that holds sustainability as one of its core values. I would like not only to increase our engagement numbers across the board, but in a broader way to help infuse sustainability into the daily life of everyone on campus.”

During his free time, Jandl enjoys spending time with his wife Chloe and his Maine Coon cat named Gigi. He is also an avid fly fisher, a freelance photographer, and a boxer-in-training at Ford’s Gym in Atwood.