Do you have a sustainability goal this year? Consider these resolutions as you set your sights on a healthier, happier, and less wasteful year. 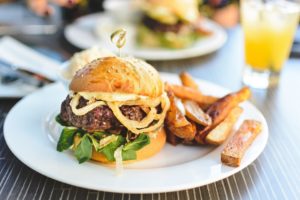 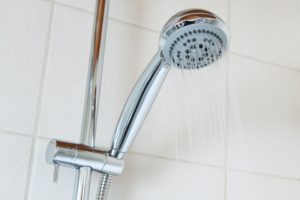 Even one or two minutes less can significantly reduce the impact of your shower. An average shower head uses 2.5 gallons of water per minute and also requires energy to heat the water. To reduce shower time, jump in while the water is still warming up! 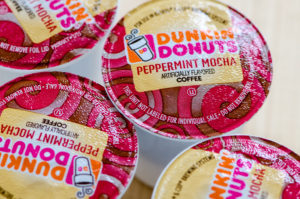 Estimates suggest the number of disposable Keurig coffee pods trashed in 2014 would circle the Earth 10 or more times. Additionally, the pods are expensive. The New York Times calculated that single-brew coffee can cost more than $50 per pound. 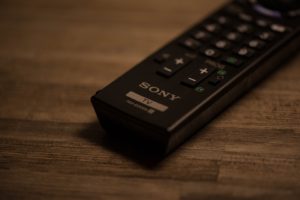 Unplug your TV when not in use

Your television draws energy even when you aren’t using it because it must always ready to receive a signal. Turned off and plugged in, an average TV draws 5 watts per hour. Unplug your TV when you leave for the day to prevent wasted energy. Bonus: You’ll also save money. 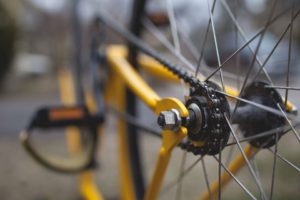 Walk or bike to work

Evidence suggests nearly a third of the United States’ total greenhouse gas emissions come from transportation. While it may seem burdensome, even a few days a month will reduce your emissions. Plus, active commutes have been shown to have emotional benefits. 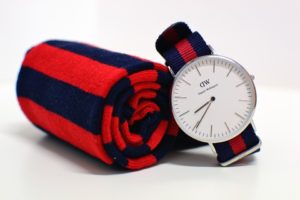 We accumulate a lot of stuff, and the stuff we buy requires raw materials, energy, packaging, transportation and disposal – as well as our own time and energy to maintain it. The next time you think of buying something, try borrowing it from a friend or buying it used.